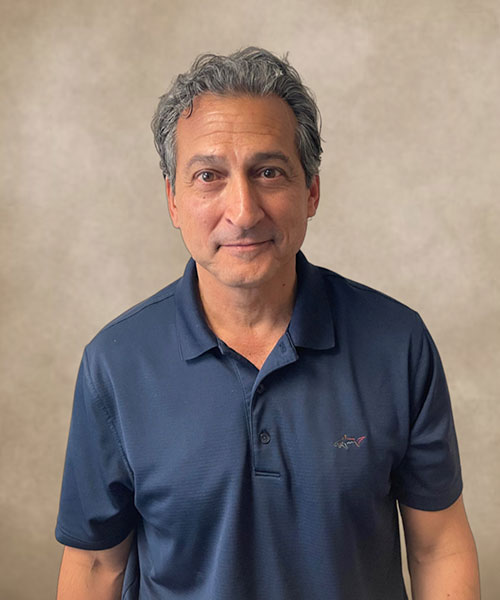 Dr. Saleeby is a Raleigh native. His office complex, Saleeby Professional Building, established in 1991 is shared with his father and brother both Proctologic Surgeons. Dr. Saleeby’s father Richard G. Saleeby, M.D. was instrumental in his choice to become a Chiropractic Physician. He was mentored early in his career by the late James P. Mallette, D.C.

Dr. Saleeby served as President of Wake County Society for eight terms from 1988-2015. He is a loyal member of the North Carolina Chiropractic Association and the American Chiropractic Association. In 1989, Dr. Saleeby became involved in research which ultimately led to the development of the technology that is present today. He studied extensively under and was mentored by Dr. Walter V. Pierce from 1989-1993. Dr. Pierce pioneered the computerized instrument analysis and treatment, thermograph evaluation and motion x-ray (Videofluoroscopy) which led to the current system known as the Pierce Results System (PRS). Saleeby Chiropractic Centre was the first clinic to utilize this technology in its entirety in private practice in 1993.

Following Dr. Pierce’s untimely death in 1993 Dr. Saleeby helped continue the research and development of the Computerized Force, Recording and Analysis System. He is on the ancillary staff at Sherman Chiropractic College and is an accredited instructor currently part of a team that teaches the PRS to students and other doctors for continuing education credits.

Dr. Saleeby completed a post graduate program in 1993 through Palmer College of Chiropractic for the use and interpretation of Videofluoroscopy. He is the only Doctor of Chiropractic in North Carolina with this certification. 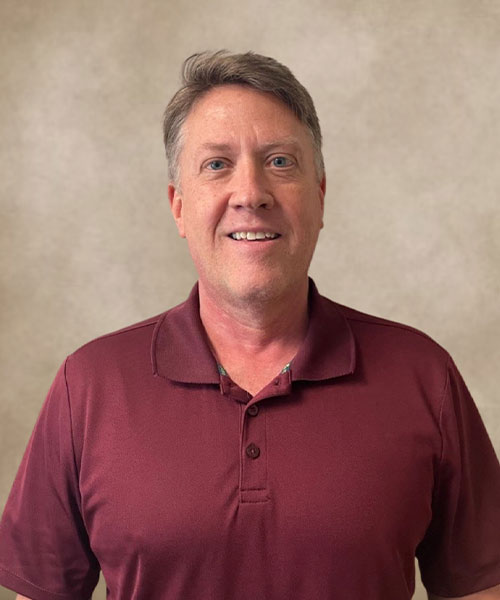 Dr. Prickett has been with Saleeby Chiropractic Centre since 1996. He was born in Fort Thomas, Kentucky and grew up in Galion, Ohio.

He is married to the former Connie Brown and they have two sons. In 1985 he earned his Bachelor of Science degree in Psychology from East Tennessee State University. In 1995, he graduated with a Doctor of Chiropractic degree from Logan College of Chiropractic.

Dr. Prickett also completed the five and one half year doctorate program in four years. He is extensively trained in the use and interpretation of the Computerized Force Recording and Analysis Adjusting Instruments and remains actively involved in the latest technological developments. 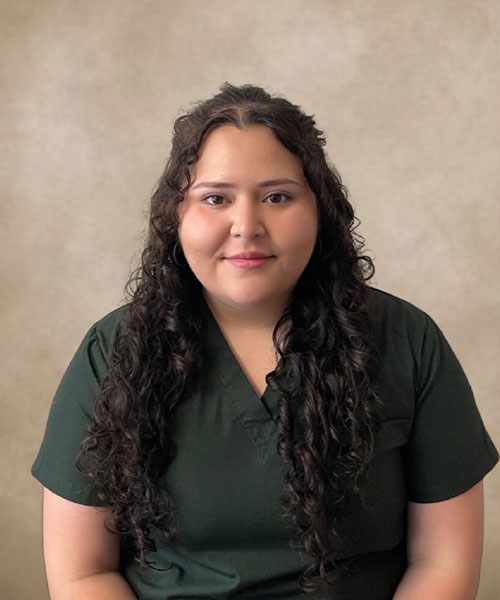 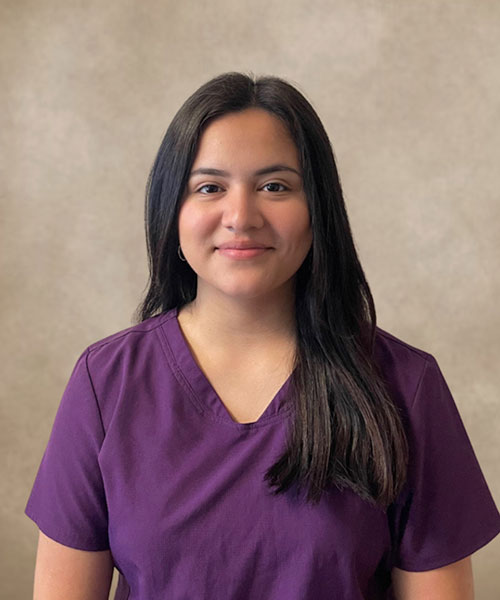 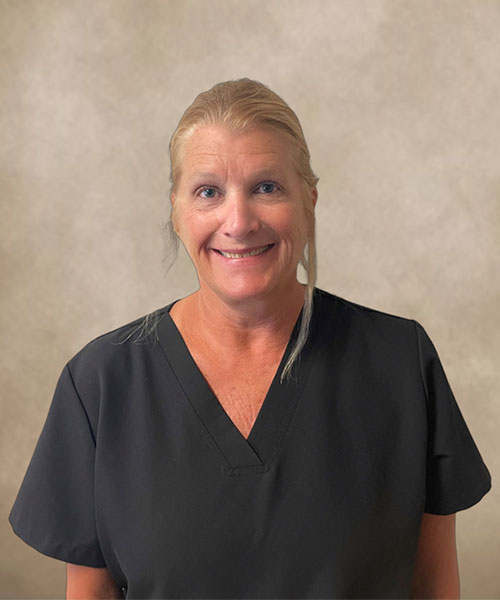 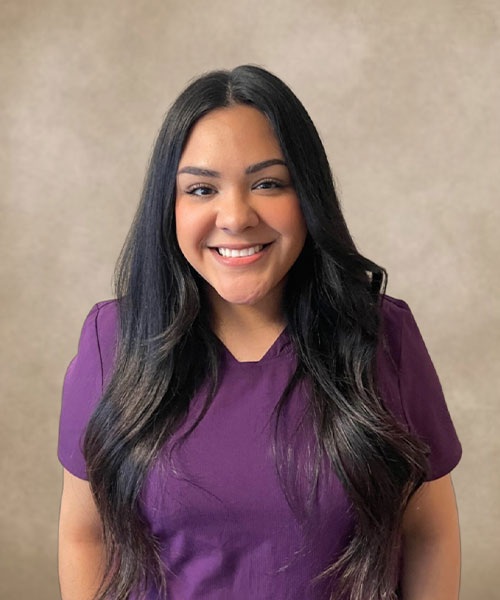 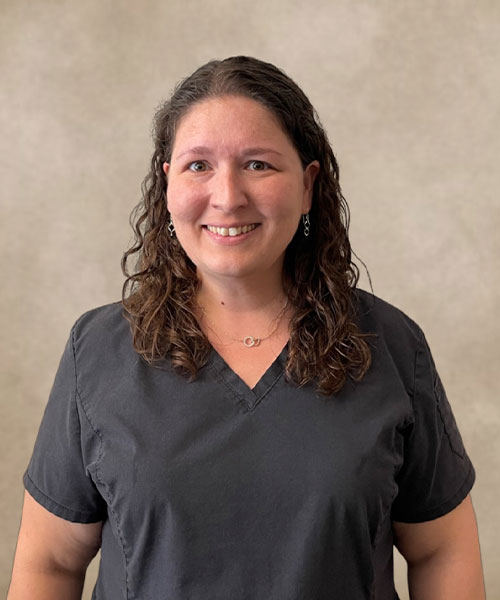 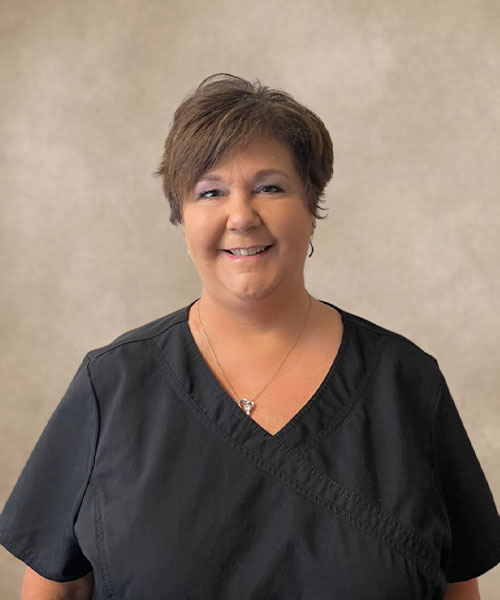