The Most Advanced Technology in North Carolina

The Only Motion X-Ray Use in NC 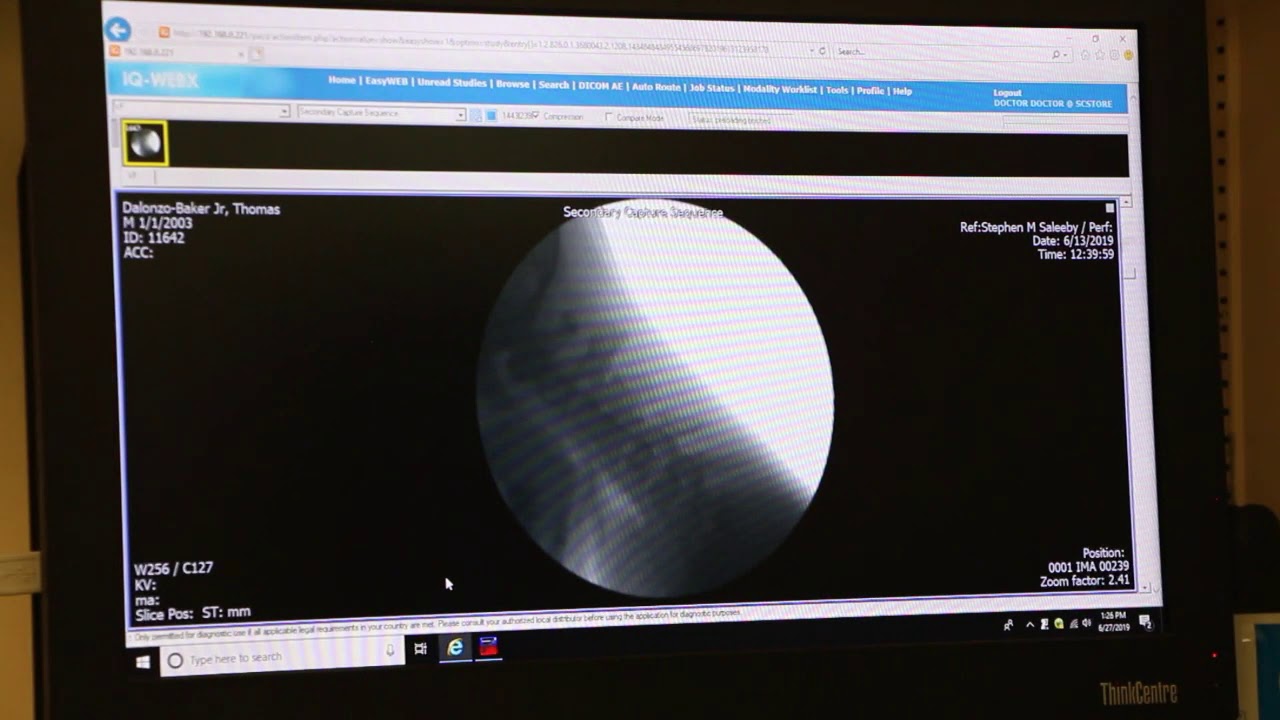 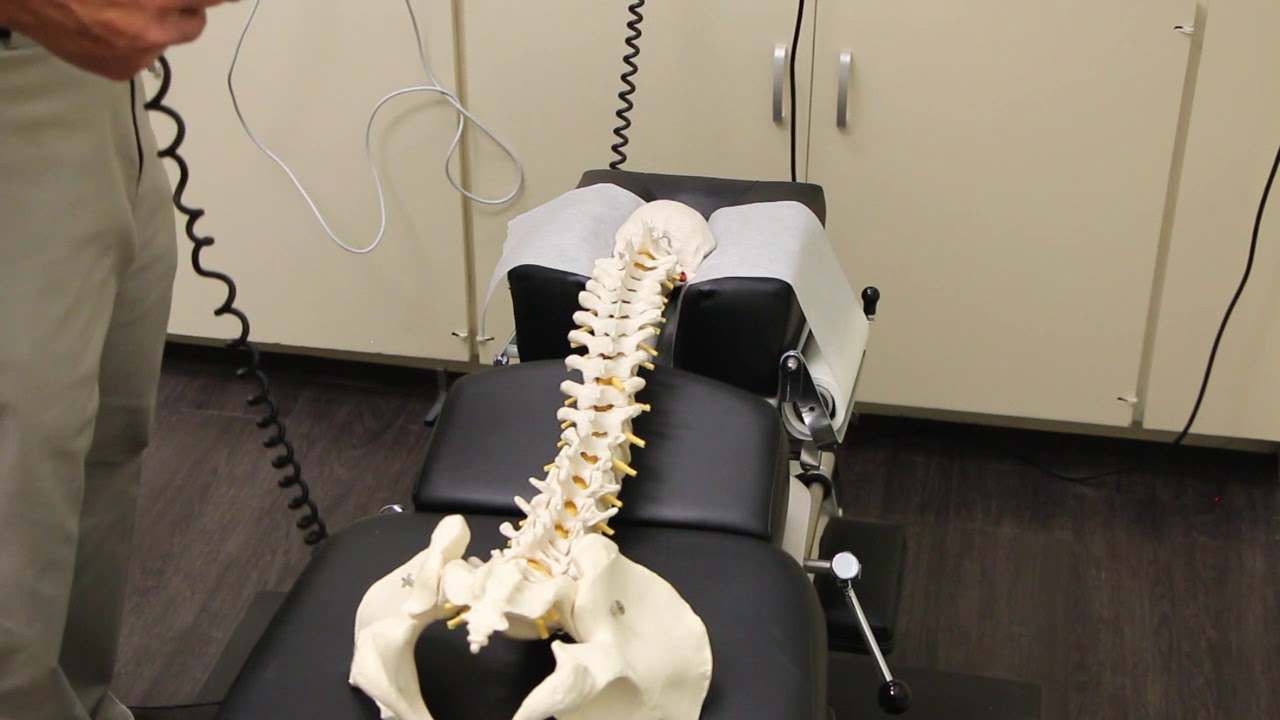 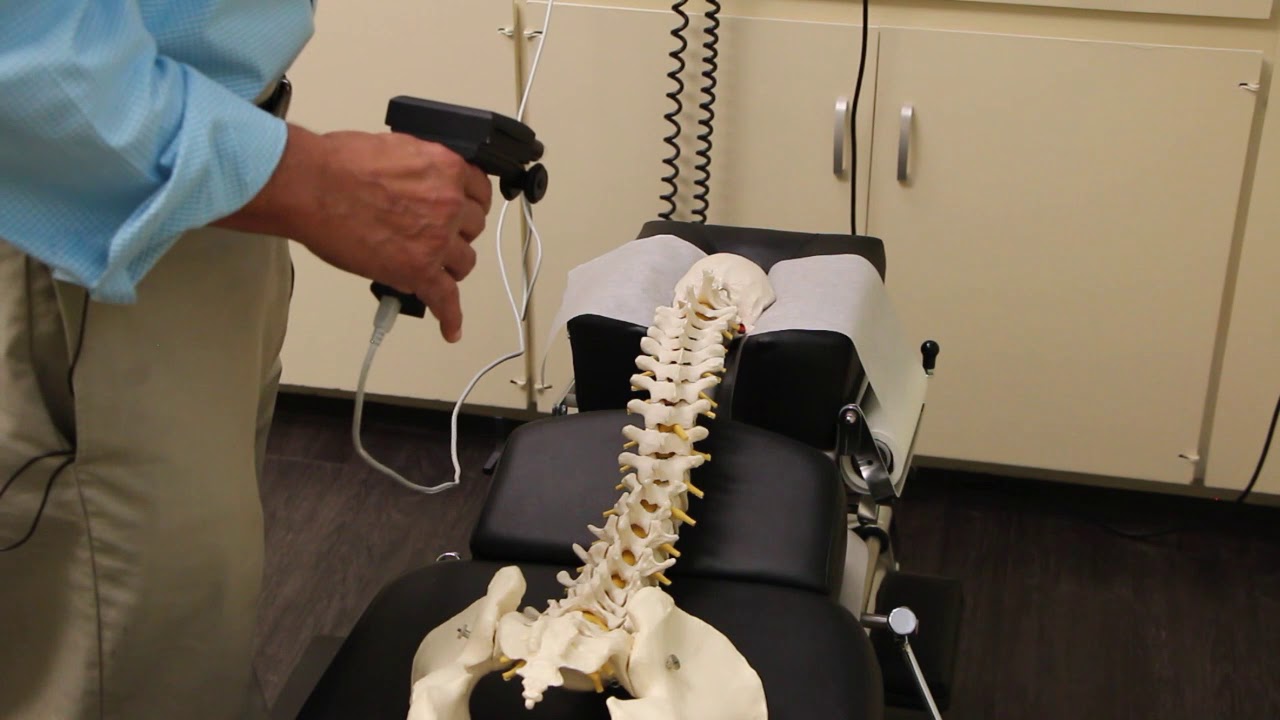 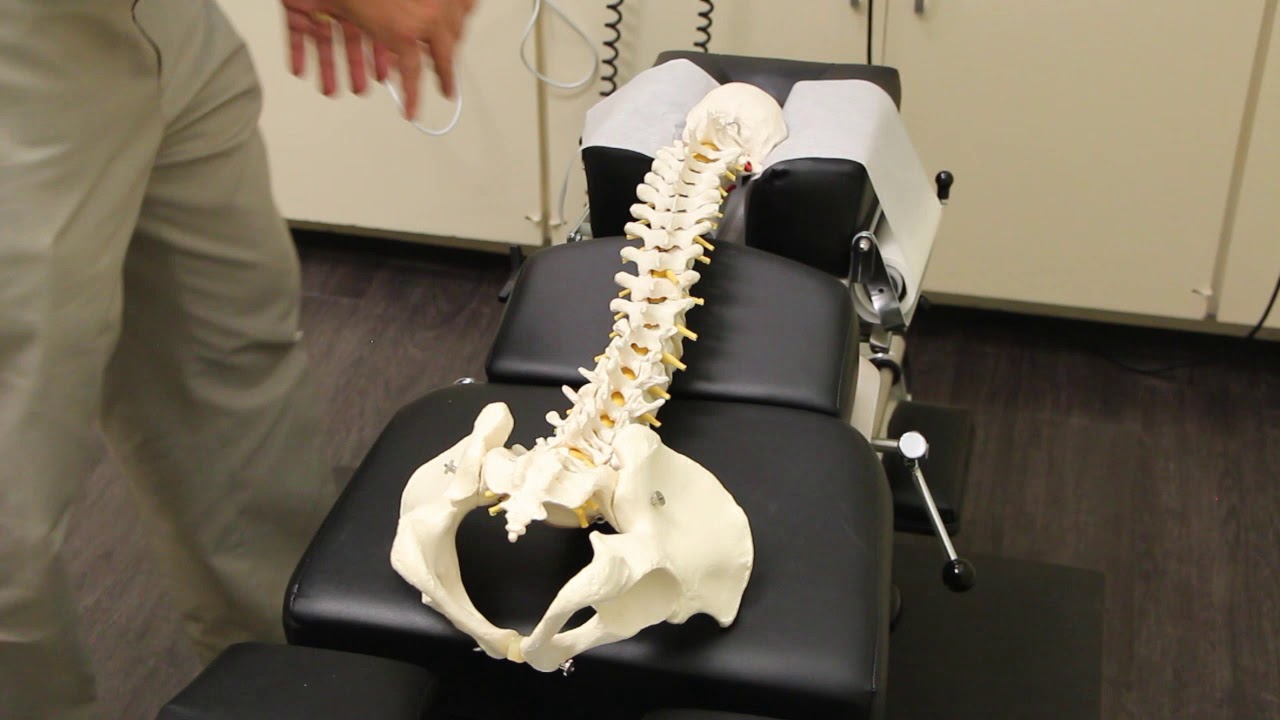 Dr. Saleeby is a Raleigh native. His office complex, Saleeby Professional Building, established in 1991 is shared with his father and brother both Proctologic Surgeons. He has been married to the former celebrity morning radio show host, Sheri Logan since 1996. They have two children, a son and a daughter both currently in college.
Dr. Saleeby’s father Richard G. Saleeby, M.D. was instrumental in his choice to become a Chiropractic Physician. He was mentored early in his career by the late James P. Mallette, D.C.
Dr. Saleeby attended North Carolina State University and received a B.S. in Biology. He attended Logan College of Chiropractic in St. Louis, Mo. and received a Doctor of Chiropractic degree in 1984.
Saleeby Chiropractic Centre, P.A. was established in June, 1985.
Dr. Saleeby served as President of Wake County Society for eight terms from 1988-2015. He is a loyal member of the North Carolina Chiropractic Association and the American Chiropractic Association. In 1989, Dr. Saleeby became involved in research which ultimately led to the development of the technology that is present today. He studied extensively under and was mentored by Dr. Walter V. Pierce from 1989-1993. Dr. Pierce pioneered the computerized instrument analysis and treatment, thermograph evaluation and motion x-ray (Videofluoroscopy) which led to the current system known as the Pierce Results System (PRS).
Saleeby Chiropractic Centre was the first clinic to utilize this technology in its entirety in private practice in 1993.
Following Dr. Pierce’s untimely death in 1993 Dr. Saleeby helped continue the research and development of the Computerized Force, Recording and Analysis System. He is on the ancillary staff at Sherman Chiropractic College and is an accredited instructor currently part of a team that teaches the PRS to students and other doctors for continuing education credits.
Dr. Saleeby completed a post graduate program in 1993 through Palmer College of Chiropractic for the use and interpretation of Videofluoroscopy. He is the only Doctor of Chiropractic in North Carolina with this certification.
Dr. Saleeby’s hobbies include spending time with his family, cooking, reading, golf, tennis and running.

Dr. Prickett has been with Saleeby Chiropractic Centre since 1996. He was born in Fort Thomas, Kentucky and grew up in Galion, Ohio.

He is married to the former Connie Brown and they have two sons. In 1985 he earned his Bachelor of Science degree in Psychology from East Tennessee State University. In 1995, he graduated with a Doctor of Chiropractic degree from Logan College of Chiropractic.

Dr. Prickett also completed the five and one half year doctorate program in four years. He is extensively trained in the use and interpretation of the Computerized Force Recording and Analysis Adjusting Instruments and remains actively involved in the latest technological developments.

Why is Saleeby Chiropractic Care Unique?

Ability to pay is of deep concern to many chiropractic patients. We share your concern and are prepared to offer you a number of payment options.
If you have health insurance, we file claims as a courtesy for our patients.
We accept most major Credit Cards, Personal Checks, Cash, and Care Credit.
We also accept Medicare Insurance.

What is Chiropractic care?

Chiropractic is a drugless, non-surgical approach to treating spine-related problems. Chiropractic was founded in 1895 by Dr. D.D. Palmer, the Father of Chiropractic.
The premise of Chiropractic is to locate, correct and monitor vertebral subluxations (dysfunctions and misalignments of spinal vertebrae). The correction of spinal subluxations restores the functional and structural integrity of the spine removing nerve interference, reducing pain and improving muscle function. Dr. Palmer also believed that spinal subluxations can be the underlying cause of DIS-EASE in the body because of the relationship of the spinal nerves to the internal organs.

What is an adjustment?

A chiropractic adjustment is using a specific force in a precise direction, applied to a specific vertebral segment that is subluxated, locked up, or not moving properly. The purpose of the adjustment is to correct your spinal subluxation(s) thus removing the nerve interference in your body.

Once you see a chiropractor, do you have to go for the rest of your life?

No. The extent to which you choose to benefit from your chiropractic care is ultimately up to you. We are all solely responsible for the quality of our health & well-being. Chiropractic care is a lifestyle decision and you will want to remain subluxation free for life.
The vast majority of our patients opt for maintenance check-ups after their condition is corrected and stable. Our advanced technology allows detection of vertebral subluxations prior to symptoms surfacing. Some patients elect to come in on an as needed basis.

Are all patients adjusted the same way?

No. Each patient’s treatment recommendation is tailored to their clinical need based on x-ray and motion x-ray findings, spinal thermal scans and Computerized Force Recording and Analysis System findings. The application of the treatment (the adjustment) is administered primarily with a low force computerized instrument and/or with the assistance of hydraulic tables that do not require high velocity manipulations. Post adjustment measurements are obtained on each visit to monitor clinical progression of the treatment process.

No. It is possible to get used to feeling more balanced, less stressed, and more energetic as a result of regular chiropractic care. Chiropractic is not addictive, however, good health is.

Does it hurt to get adjusted?

No. Most of our Chiropractic adjustments are applied with low force and gentle computer controlled percussive probes that are painless

What type of education do chiropractic doctors get?